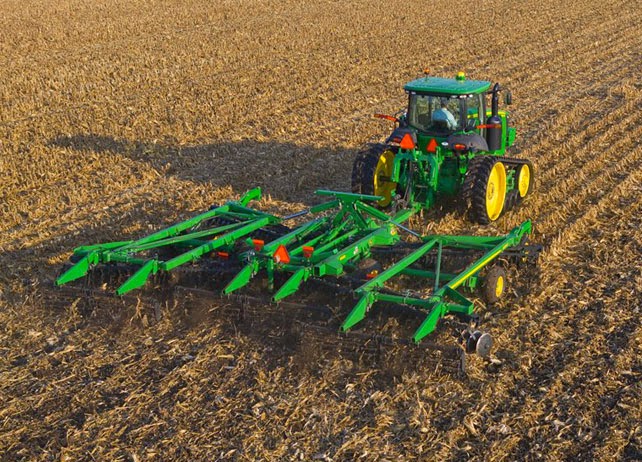 I was sitting in a tractor watching our five shank ripper pull through the freshly harvested corn field.  I know the reasons as to why we turn the soil at the end of the year, but I couldn’t help but think about how I was witnessing the entire year’s work being turned over and forgotten about as everyone works to get ready to start again next year.  Although the end of the year is very close, most still realize the importance of what they are trying to push under the soil.  They realize that they are starting over, and they are preparing themselves to begin again fresh.
Many people don’t think about farming and field work when they have to start over.  They think about what their situation is and why they are starting over.  However, when starting over, tillage is a great metaphor for a person’s life.  When having to start over, tillage is trying to push all the leftovers from harvest into the ground and create a fresh spot to start again in the spring.  Like tillage, people who start over want to erase everything they knew.  They want to rid all the memories from good or bad times just like what is done during tillage.  Regardless if the year was great with plentiful rains or bad with strong winds, tillage erased what happened on the lands.  Both tillage and starting over are accomplishing the same purpose, but in a way, they do the same for the future as well.  Tillage, although it is erasing the past, it is preparing for a better future.  Every year farmers clear the land in order to prepare themselves to plant again for another year hoping to accomplish the same or better than before.  This aspect is not something most people think about when starting over.  They jump to how they have to start over, potentially with nothing, but also they have to try to forget what good or bad things had happened to them.  Most of the time, they don’t realize what good can come.  A farmer tills his land because he knows it will be better to start over again the next year.  A person starting over will have to face starting over in order to get the same experience as the farmer does.  The person that takes a leap of faith to start over will get to those better times just as the farmer does. 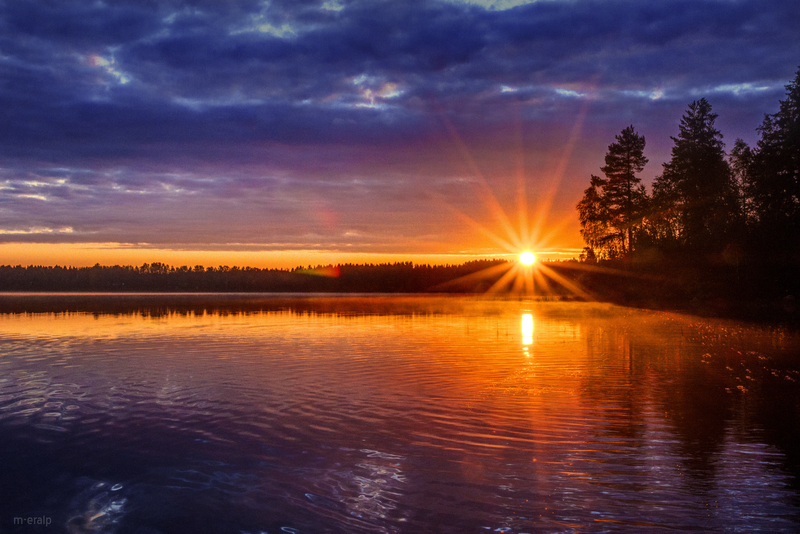 Even though one is putting their good or bad times behind them, the thought of starting over is very hard for many people.  However, like tillage, when starting over, it is important to remember that better times and bluer skies are on the horizon.  Everyday we get the opportunity to start over and new with the rising sun.

Stationed by the door,


Posted by Minnesota FFA State Officer Team at 10:26 AM