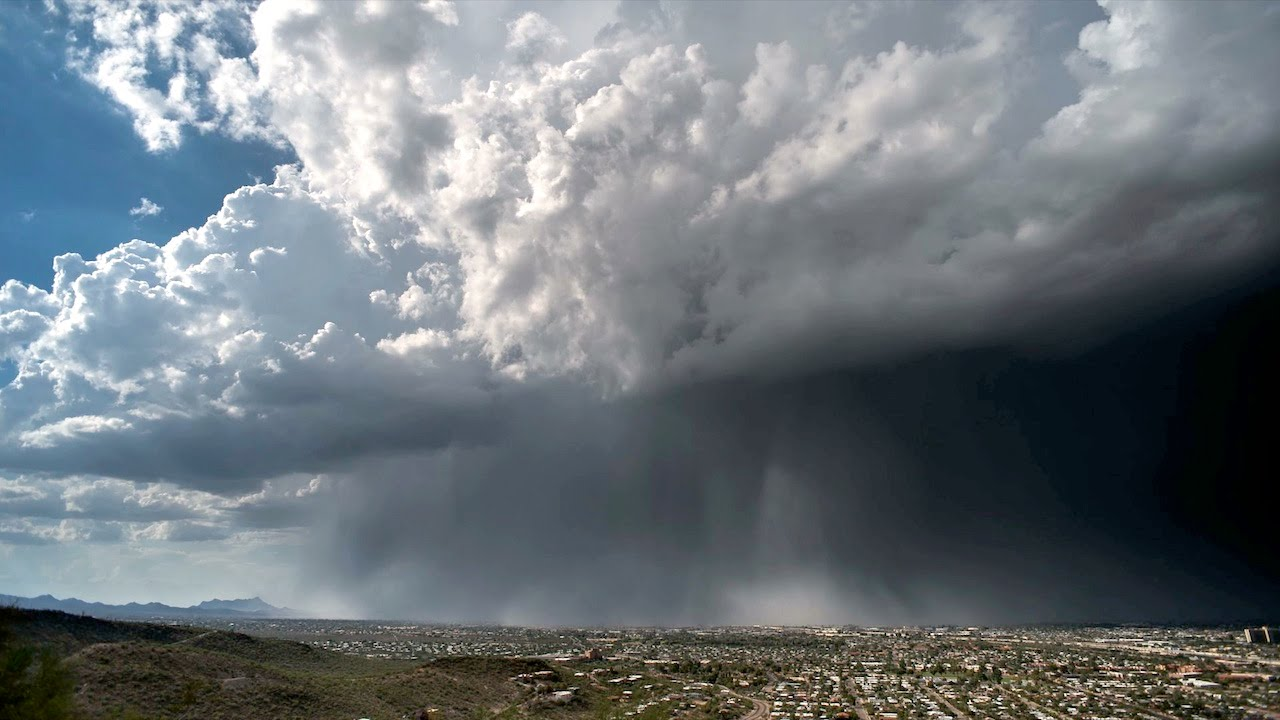 Ever since I was a little, pipsqueak first grader, I have always been fascinated by the weather – especially severe weather. I “played radar” on Microsoft Paint, took weather observations on a daily basis and talked with friends, family members, and sometimes, complete strangers, about the weather for hours on end. I also was fascinated by KSTP-TV’s one and only Chief Meteorologist Dave Dahl. I even did the weather report with him on TV one night at the state fair when I was in second grade! In fact, to this day, I still have his autograph hung up on my wall in my room in between a huge poster of a tornado and the lightning bolt curtains I’ve had since I was 10. You could say I was, and still am, a little bit of a weather super nerd meteorology connoisseur or just a flat-out nut. I’ll let you decide.
Although I love severe weather, I still get a little worried when I am actually in it. But honestly, who doesn’t? Severe weather can be a little frightening for us all, especially when there are people, property, animals or crops at stake. A few weeks ago, I encountered a huge microburst on my way up north. Let me take a second to put on my meteorology nerd hat. A microburst is a huge, sudden downdraft of hail, rain and high wind gusts that could lead to some significant property damage if conditions are right. In case you’re curious, a picture of a microburst is above! 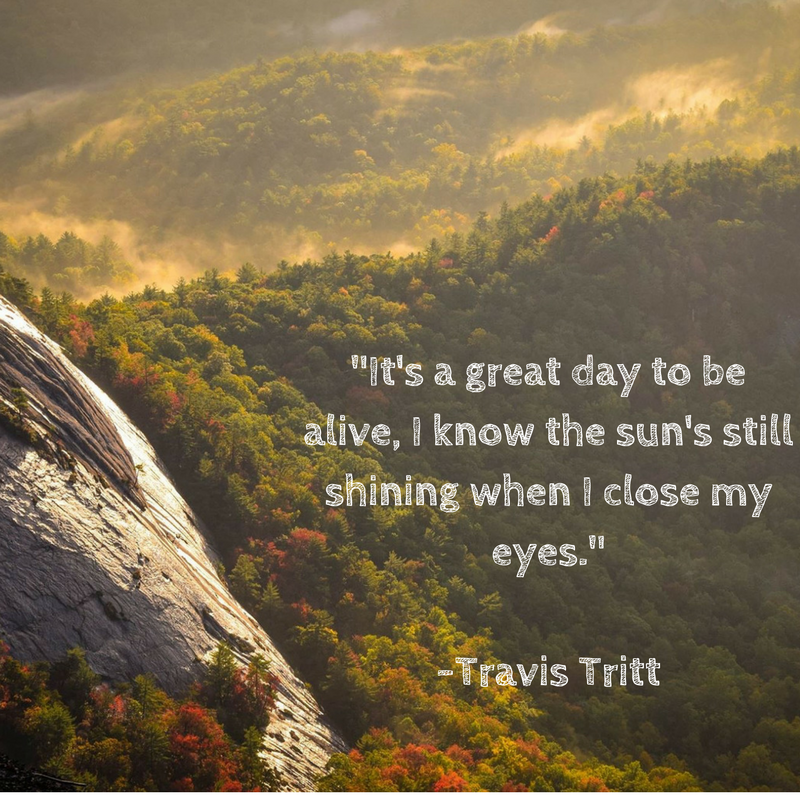 Here’s how it happened. I was driving along, listening to some of my favorite tunes with the windows down. It was a nice afternoon, about 78° and mostly sunny with a calm breeze from the west – one of those nice, classic Minnesota summer afternoons, but that quickly changed. I was driving into St. Cloud and, pretty much out of nowhere, I saw a massive black cloud pop up. Within five minutes, the sky turned a creepy greenish-orange color, and I began freaking out! Then, things really picked up once the lightning and thunder started rolling. It started pouring so hard that the windshield wipers weren’t even close to keeping up with the speed of the torrential downpour. I couldn’t even see the cars in front of me, and I was only driving 15 mph on the interstate. Then came the wind. It started gusting so hard that my truck was shaking like a wet cat. The force was so strong that even my door started to shake and it felt like it was going to fly off any second. And just when I thought I had made it through the brunt of the microburst, it started to hail. I was shaking in my boots because I was nervous. Was I going to drown? Get in an accident? Go off the road? At that point, it was so loud outside that I forgot I was listening to my jams. So, instead of panicking more, I cranked up my music to the maximum volume and just started belting out those tunes, especially one of my favorites, (which seemed fitting at the time...) Travis Tritt’s “It’s a Great Day to Be Alive.” It helped me realize that even though the sun wasn’t shining, it was still behind those dark, scary-looking cumulonimbus clouds.
The microburst’s intensity kept going for what felt like hours on end, and so did my voice. At one point, there was well over three inches of standing water on the ground. “When will all this end?” I thought to myself. But seconds later, I looked out in the distance and saw the sun breaking out of the clouds. Calm was on the way and I was ecstatic that I not only survived, but I was also pumped that I somehow managed to keep my cool. I was so ecstatic that I even pulled over to snap the picture you see below! 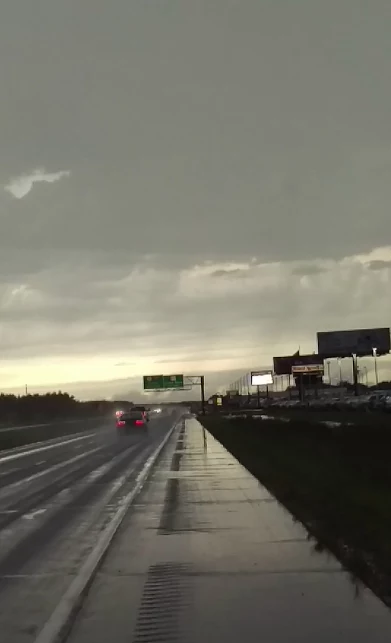 As FFA members, we will often times encounter these microbursts. Form many of us, our first FFA meetings of the school year are just about to happen. Even though the start of the year can be a little chaotic and create a lot of “noise,” I challenge you to channel it and turn that noise into something positive. It is so important for us to find a way to channel the noise of these microbursts into something positive and unforgettable – to be the sun that is shining behind the clouds and noise. For me, belting out those tunes to block out the scary microburst allowed me to be like the sun! As FFA members, we can do this through setting goals for ourselves and chapters, recruiting new members, and of course, having a positive, upbeat attitude and outlook on the year ahead. What do you think your next microburst will be? How will you handle it so you can also reach the sun or rainbow at the end? Let’s always remember that even if we are in a microburst, the sun will always be shining above the clouds and be sure that our next microburst isn’t mortifying, but rather, momentous.

Posted by Minnesota FFA State Officer Team at 9:40 AM