For me this Thanksgiving season was the first time that I ever went shopping during that crazy late night. It was very spur of the moment since we were just driving by a Target on Thanksgiving night. I saw the cars filling the parking lot, so we decided to stop by and experience the chaos simply to say we had. We had no agenda, goals, or shopping list. As I walked through the store, I was amazed by all the people that came to shop at the small Target in a town of only 11,500 people. I had two initial observations while at Target: 1) we can never let shopping take over the true meaning of Thanksgiving and 2) if I ever want to be a successful black Friday shopper, I need to do my homework.


Each year I can’t help but notice that the black “Friday” sales are coming out earlier and earlier. I put Friday in quotations, because it seems that the sales have spilled over into Thanksgiving Day with stores opening up around 6pm at night and having huge door buster sales. It always makes me think, “Are we losing the true meaning of Thanksgiving?” I am not saying that if you shop on Thanksgiving or black Friday, you are wrong and you shouldn’t shop. However, we can never forget 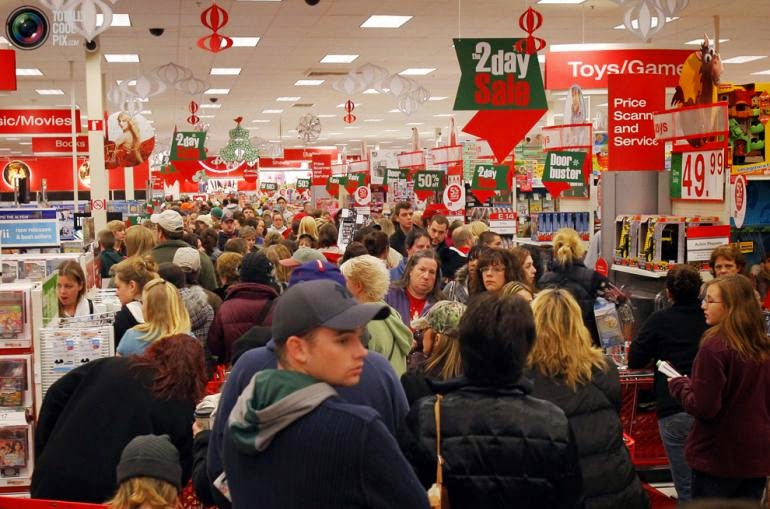 the true meaning behind Thanksgiving. When our founding fathers formed Thanksgiving Day, it was meant to think about all we have and give thanks. Some years I find myself thinking there isn’t much to be thankful for or nothing has changed from the year previous. However, that thought always brings me back to my Grandpa’s quote, “From the day you were born until you ride in a hearse, it’s never so bad that it couldn’t be worse.” It always reminds me that no matter what state I am in my life, there is always so much to be thankful for. In my life I am thankful for good health, my great friends, my cows, a roof over my head, my family and so much more.


My second observation from going shopping during black Friday is a life lesson. I walked in to the store spur of the moment with no idea what to expect, and if I were to rank the successfulness of shopping on a scale of the best deals, I was completely unsuccessful; I got nothing. The majority of the people in Target that night had some sort of plan or shopping list; they had an end goal. These people where the ones who were successful. They had done their homework and searched through all the flyers to find the best deal. They had created their list of what they needed to buy so they 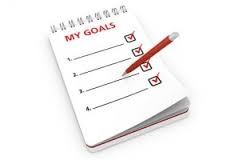 could squeeze through all the people and get to exactly what they needed. This shows us a valuable lesson in life, look at the difference between the successful shoppers and the unsuccessful shopper, me. The successful shoppers did their work and set goals, they had a clear cut plan that was probably written out, but I had nothing. In life to be successful it helps so much if we have a game plan and an end goal. With a goal we know exactly what we are working towards so we don’t get sidetracked on other things, and we know when we have succeeded. Without my goal, I wandered around and tried browsing through the store, something I found was impossible on black Friday. Set goals and write them down; that is how we get things accomplished.


Stationed by the Emblem of Washington,