FFA Member of the Week: Passion is an understatement!

Name: Brandon Roiger
FFA Chapter: Sleepy Eye FFA
Year in School: 12
Favorite Color: Neon
Fun Fact: Whenever Brandon concentrates or gets focused, he has a habit of putting his shirt over the top of his nose!

Brandon joined FFA in a non-traditional route. He actually grew up in town and had little connection with agriculture other than his father who was a diesel-mechanic. He had always known what the FFA was but never seriously considered joining the organization until he was in an Exploring Ag class! You could say he was convinced into joining by his friends and Ag Teachers, and we sure are glad he was. It was his first Region VI Greenhand Day that really inspired him to get involved and be active within the organization and he quickly began to get involved on every level!
Brandon has been involved in camps such as SLCCL and Ag Policy Bootcamp, and has participated in many CDE’s even competing at the state level in prepared public speaking! He has been a chapter officer since his sophomore year in high school and is currently serving as both the Sleepy Eye FFA Chapter President and Region VI FFA President. His passion for leadership is truly evident in all he does!
Brandon recognizes the importance of school staff and the importance of constantly striving to improve a team and combined these two thoughts by beginning a staff appreciation breakfast during National FFA Week for school administrators and teachers. 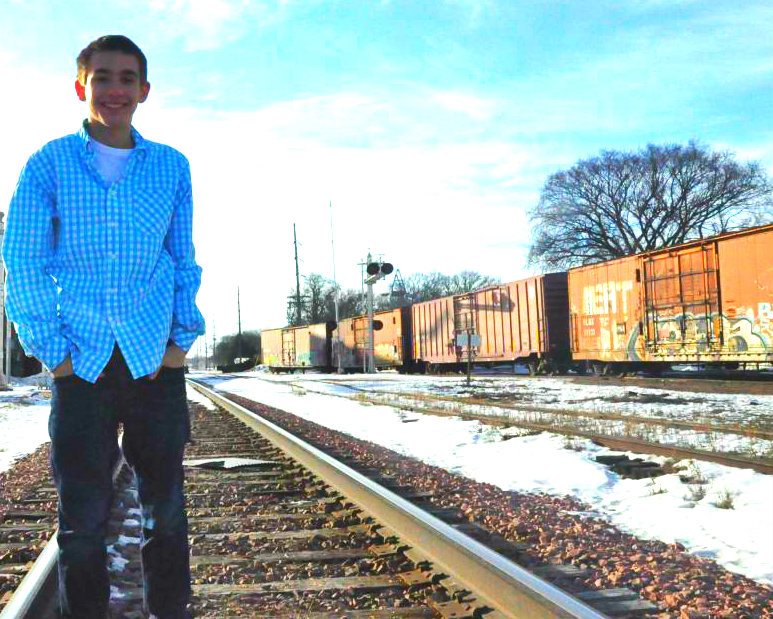 Brandon brought that same attitude of improving to his Region Officer team as well and one way his team did this was by implementing an activity into the Region where chapters compete to see who sends the most letters to soldiers! The winning chapter will be recognized at the Region Banquet with a Plaque.
Brandon is currently a senior in High School but planning to attend the University of Minnesota-Twin Cities in the fall double majoring in Agricultural Education and Political Science. Brandon doesn’t exactly know what he career plans hold for him, but he knows he wants to be involved in sharing the message of agriculture!
Thank you Brandon for all that you do for the FFA at the Chapter, Region, and State Level. Your work does not go unnoticed. Congratulations on FFA Member of the Week.
Posted by Minnesota FFA State Officer Team at 1:33 PM